Is Lightning Protection really that important? 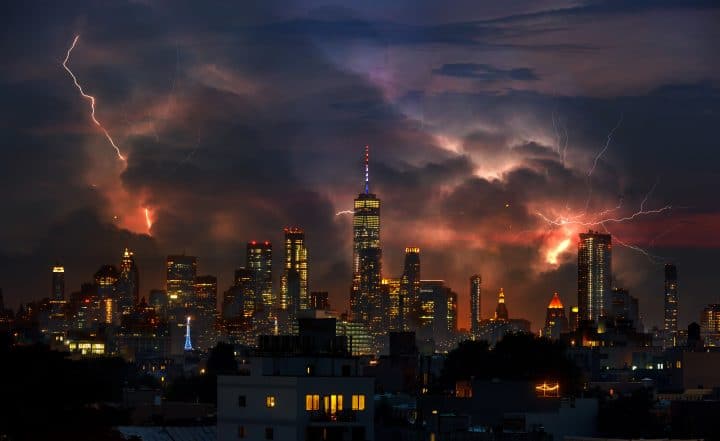 No structure is 100 percent safe from lightning strikes. Lightning can strike typically anywhere on earth- including the south and north poles. Depending on the geographical location in question, lightning storms happen as many as 100 times and five times on the minimum each year. Undoubtedly, some areas are notorious for lightning strikes in the country. This is attributed to the high earth resistivity of the area.

High earth resistivity is defined as the resistance of the earth to conduct current. If you live in such areas, you should know that there are high chances of lightning striking. If it happens, structures in such areas are prone to sustaining more damage – especially in the absence of a lightning protection system. As such, irrespective of one’s geographical location, a lightning protection system should be installed.

Is lightning protection vital? The statistics never lie. Thousands of homes and properties are destroyed by lightning every year and these accounts for billions of pounds in terms of property damage. Apparently, lightning strikes are responsible for more property loss and deaths compared to hurricanes, floods, and tornadoes altogether. The good news is that, among these violent natural events, lightning is the only one that people can economically afford to protect themselves against.

It all starts with assessing the risk of lightning damage. Evidently, some properties have relatively higher chances of suffering from lightning damage. Risk assessment should take into consideration various factors namely the type of construction, where it’s located, occupancy, topography as well as contents and frequency of lightning.

How a lightning protection system works? 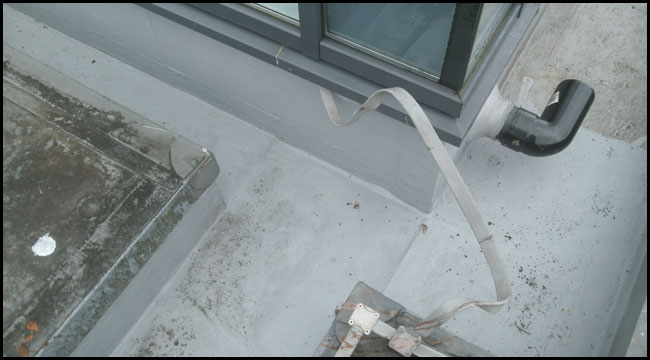 The simplest way to describe lightning is the noticeable discharge of static electricity between clouds, within clouds or even between earth and a cloud. The causes of lightning are yet to be fully unmasked by the scientists. However, the majority of experts believe that it is as a result of the interaction of different types of ice in the cloud. Apparently, charges are separated by the updrafts in the cloud which causes positive charges to move towards the top of the clouds and the negative ones flow to the bottom.

Lightning strikes the highest object on property upon which the discharge current is transported through the return stroke flowing along an ionised path. This is where the lightning protection system comes in handy. It provides a means through which the discharge current enters or leaves the earth without passing through and consequently damaging the non-conductive components of a structure such as the ones made of brick, tiles or wood. Property owners should, however, understand that lightning protection doesn’t prevent lightning from striking. Instead, it offers a technique of managing it so as to prevent damage. Technically, lightning systems help by availing a low resistance path for the discharge of the lightning current.

Get in touch with our team

We use cookies on our website to give you the most relevant experience by remembering your preferences and repeat visits. By clicking “Accept”, you consent to the use of ALL the cookies.
Cookie PolicyAccept
Manage consent

This website uses cookies to improve your experience while you navigate through the website. Out of these, the cookies that are categorized as necessary are stored on your browser as they are essential for the working of basic functionalities of the website. We also use third-party cookies that help us analyze and understand how you use this website. These cookies will be stored in your browser only with your consent. You also have the option to opt-out of these cookies. But opting out of some of these cookies may affect your browsing experience.
Necessary Always Enabled
Necessary cookies are absolutely essential for the website to function properly. These cookies ensure basic functionalities and security features of the website, anonymously.
Functional
Functional cookies help to perform certain functionalities like sharing the content of the website on social media platforms, collect feedbacks, and other third-party features.
Performance
Performance cookies are used to understand and analyze the key performance indexes of the website which helps in delivering a better user experience for the visitors.
Analytics
Analytical cookies are used to understand how visitors interact with the website. These cookies help provide information on metrics the number of visitors, bounce rate, traffic source, etc.
Advertisement
Advertisement cookies are used to provide visitors with relevant ads and marketing campaigns. These cookies track visitors across websites and collect information to provide customized ads.
Others
Other uncategorized cookies are those that are being analyzed and have not been classified into a category as yet.
SAVE & ACCEPT